Tahnee is an ex-professional soccer player, yoga instructor, circus performer and mother. She is a grounded, intelligent and warm. She is Jennen’s Goddess.

Tahnee grew up on a hobby farm of five acres in Raleigh, NSW, with her parents and two brothers. At the age of five, she picked flowers and sold them in bunches to her neighbours. A few years later, she was given the responsibility of caring for 72 chicken, of which she named them all. She collected their eggs and sold them to her neighbours. At the age of seven, her father taught her how to slaughter chickens. This was Tahnee’s first experience of killing animals, and toughened her from an early age. She excelled in school in the classroom and on the sports fields. Tahnee worked as a waitress at her local seafood restaurant from the age of eleven. She was known to be full of energy and joy.

From the age of nineteen, Tahnee travelled the world solo with her backpack. In Africa, she lived with natives in straw huts and learned how to communicate quietly in the dark, to hide from scavenging hyenas. In Nepal, she climbed solo to Everest Base Camp. In Australia, she lived and hunted with Aboriginal tribes. If you have the pleasure of meeting her, ask her about her amazing travels. 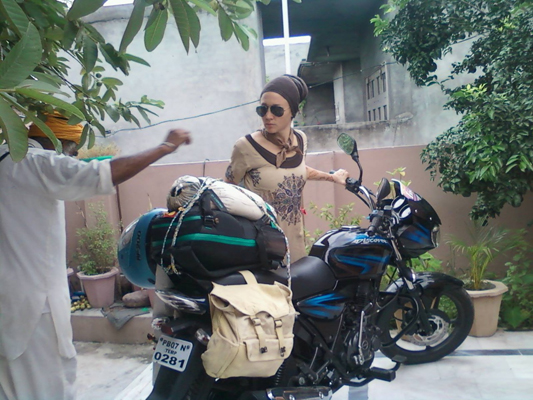